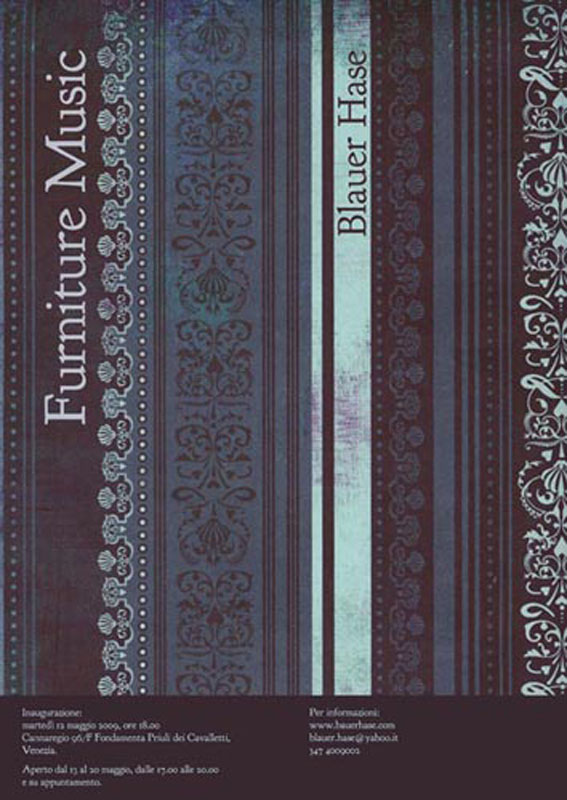 Furniture Music is a follow-up of the research on domestic spaces which Blauer Hase is conducting since 2007. On this occasion, a spatial intervention in an empty apartment is presented. The intervention aims to situate itself in the interval between artwork and furniture, thus proposing a possible re-enactment of the notion of “furniture music” first introduced by Erik Satie in 1914.

The book Furniture Music, presented during the show, is an instrument for research. The included essays and interviews investigate the sphere of cultural production in domestic space throughout a series of subjects: the relationship between art and domesticity, the modalities of contemporary inhabitation, the cultural and political status of furniture and design. 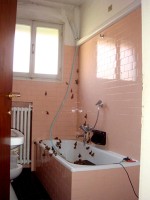 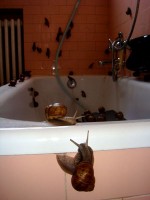 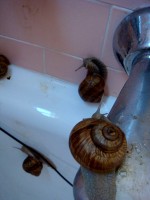